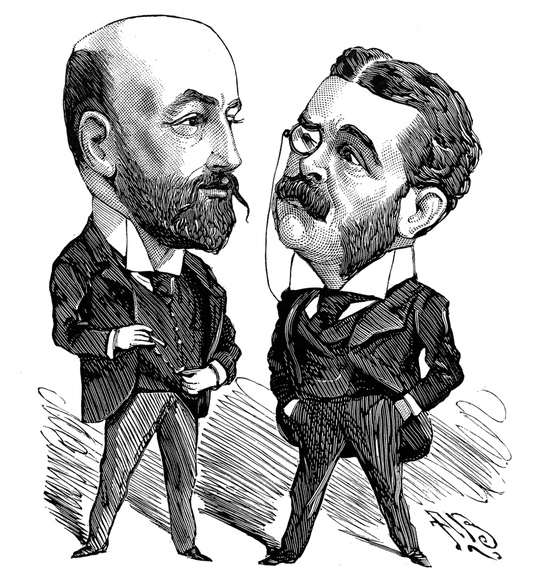 The first four productions of Ohio Light Opera this anniversary season were all not only OLO premieres, but all were also from the tradition of the American lyric theater. Go here to read the preview. Now come the imports. First, we’ll be treated to Iolanthe, a lesser-known Gilbert & Sullivan; La Périchole by the French master Offenbach, and season-closer, the Viennese confection Cloclo by Franz Lehár, also Cloclo an OLO premiere)  Read more.